A Fundamental Theory to Model the Mind

I was interested to find that the phenomenon described, involving self-organizing criticality, has been applied in modeling blackouts in power grids (a subject near and dear to UVM). See: Noel, Brummitt, and D’Sousa, “Controlling Self-Organizing Dynamics on Networks Using Models that Self-Organize”, PRL 111, 078701 (2013); and Dobson, Carreras, Lynch and Newman, “Complex systems analysis of series of blackouts: Cascading failure, critical points, and self-organization” Chaos 17:2, 10.1063/1.2737822 (2007).

I will explore a little more to see if there are applications in machine learning. 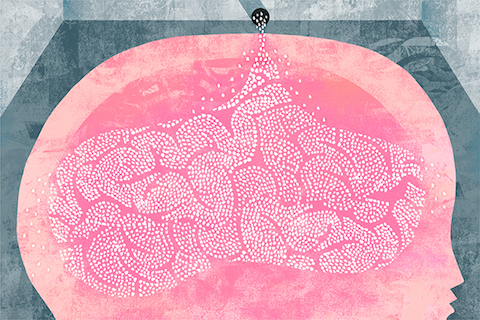 What If Cantor’s Proof Is Wrong?

I was led to this amusing article by reading another amusing paper published in the Bulletin of Symbolic Logic, entitled “An Editor Recalls Some Hopeless Papers” (Hodges, BSL 4:1, March 1998). Hodges paper makes an account of various “refutations” of Cantor’s diagonal argument. Doing a little more poking around, I found Lipton’s article.

Audio Fingerprinting with Python and Numpy

Maybe I’ll use this in a little pet project I have going at home (machine learning to identify clusters and classify my music library accordingly), maybe not.